2012 is a BIG year for many Athletes that will be competing in the Olympic Games in London.  As one of the most followed athletes in the sport of Track & Field, LaShawn Merritt will be defending his Olympic Title in the men’s 400 meter. As Merritt is chasing down Michael Johnson’s World Record Time, […] 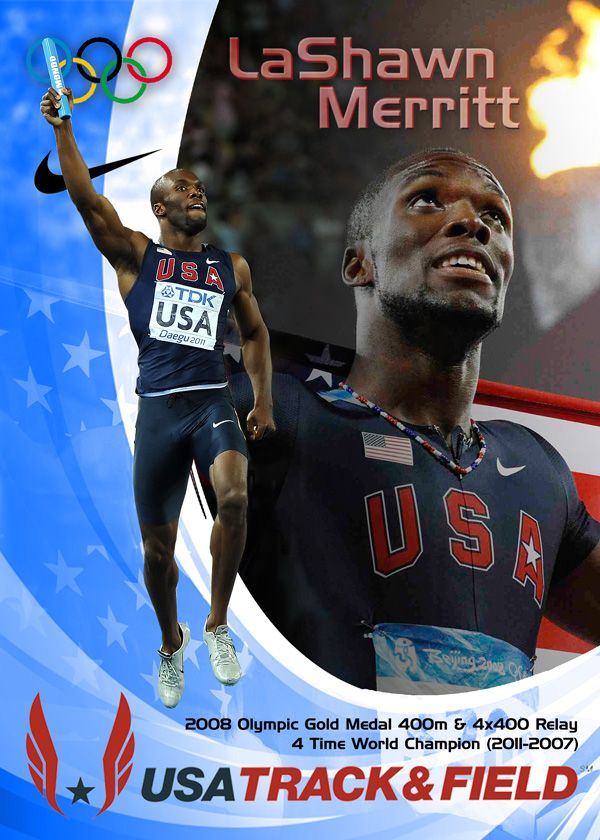 Olympic Gold Medalist LeShawn Merritt is one of the best in the world when it comes to Track & Field’s 400 Meter.  With 4 World Championship Gold Medals, 2 Olympic Gold Medals and we can bet a few more in the up coming Olympics in London 2012. With Stardom like that, LeShawn has a need […] 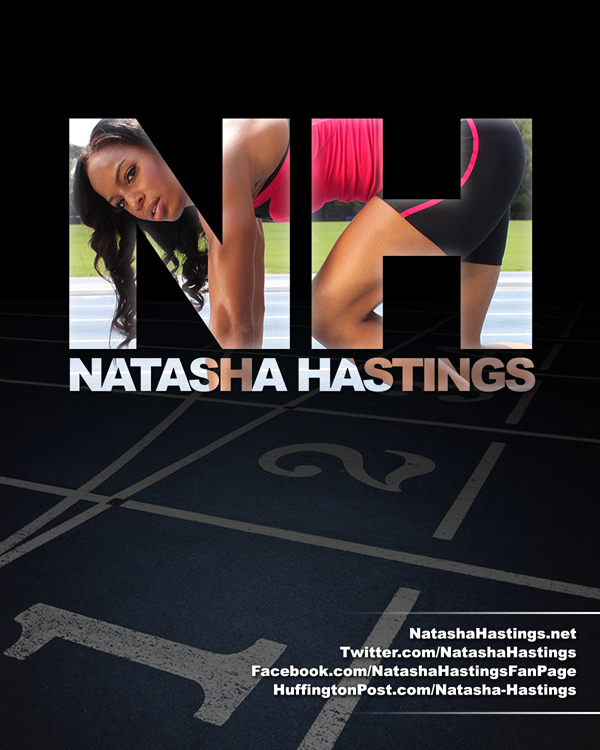 High profile Athletes and Celebrities use Press Kits to help pitch themselves for an audition or promotion. Natasha Hastings is the 2008 Olympic Track & Field Gold Medalist for the 400m. She recently was featured in ESPN Magazine’s Body Issue and has also became part of the Under Armour Athlete Roster, and used this Kit […]